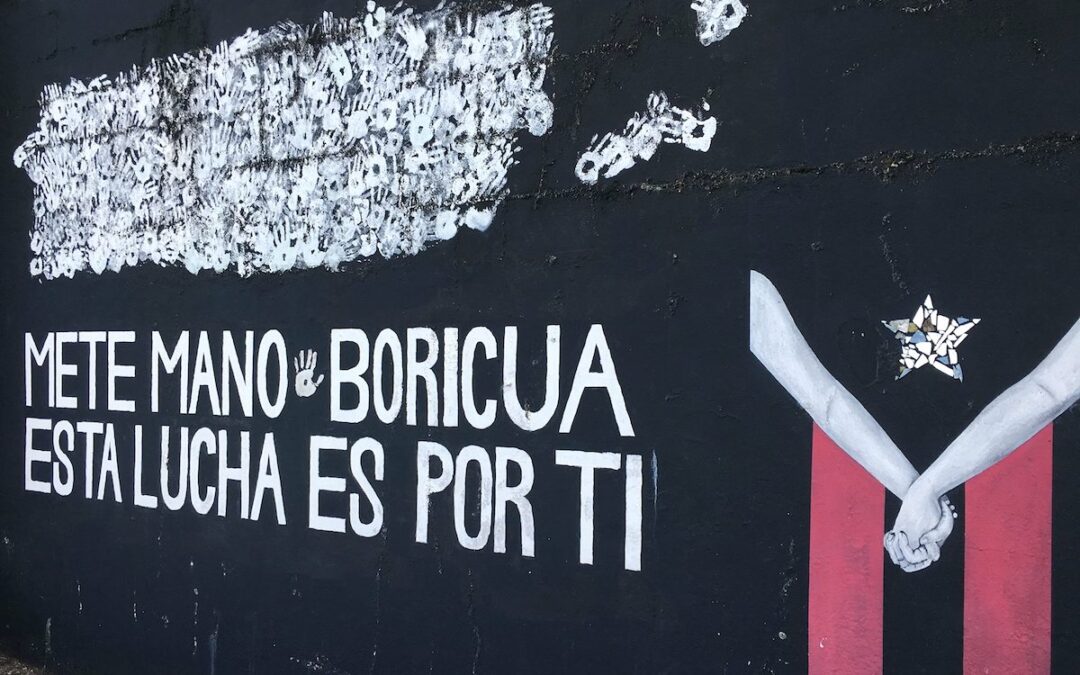 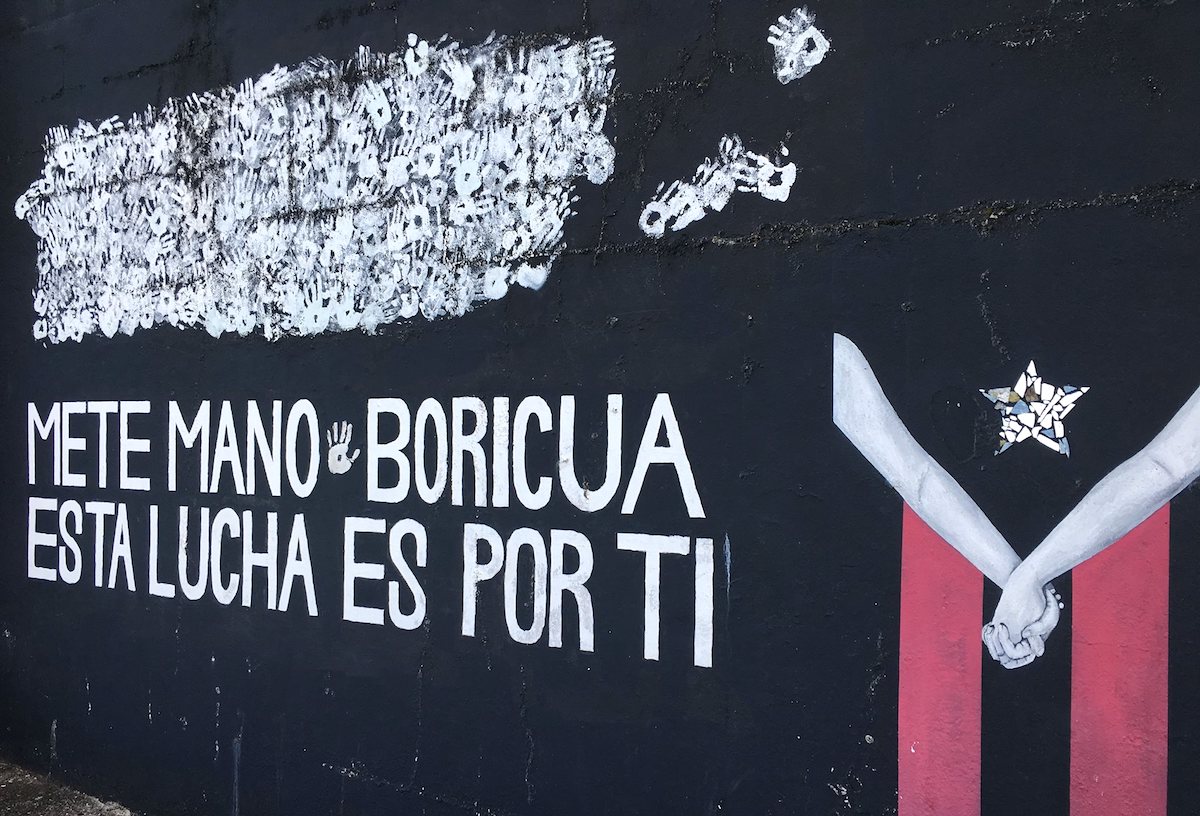 “They said… ‘and now Puerto Rico has to be Free’ ….” – Rosa Clemente on the people she spoke with when she went to the island after Hurricane Maria.

This week I’m pretty excited to share the voice of Rosa Clemente, a community leader and activist who was in Puerto Rico for 10 days after Maria hit. She took some time to chat with me about how she became an activist and she also recommended some readings for us. I was particularly captured by the psychology of colonialism that she said is covered really well by Franz Franon.

One thing that really had me thinking was the fact that colonialism inflicts lasting damage on a culture and it’s people and trying to organize any vote to pick the best option for Puerto Rico does not actually address that. Instead everyone should be fighting for the right of Puerto Rico for self-determination, liberty and self-governance. It’s clear that the exploitation of the People of Puerto Rico has affected the health of the island. Being affiliated with the United States has not given Puerto Rico any advantage, because when history and facts are on the table… it is clearly only the United States that benefits. They impose the austerity, they drain the Puerto Rican economy (since 1900 when they took 50% of revenue) and continue to pull resources off the island while children and students go hungry and our elders are left without their basic needs.

She started PR on the Map after the Hurricane and visited the island for 10 days after Maria hit to cover the issues in Puerto Rico from the colonial context, which was not being done by mainstream media. She stated “FEMA has a bad record for a reason”… and tells us about what she saw FEMA doing in Puerto Rico. The image of FEMA officials partying while people were waiting for aid will always stay with me, when I think of my mom and stepdad waiting for water.

We also cover race and she explains how important it is to understand that engaging the political system is – and not just highlighting hair and skin in the fight against Racism and racist structures.

Listen in to the incredible stories and this thought-provoking conversation on what we can do to move forward.

PR on the Map can be found here: http://pronthemap.com/