Rosa Alicia Clemente is a Black-Puerto Rican woman born and raised in the Bronx, NY. She is an organizer, producer, independent journalist and scholar-activist.

In 2008, Clemente made herstory when she became the first Afro/Black-Latina to run for Vice-President of the United States on the Green Party ticket. She and her running mate, Cynthia McKinney are, to this date, the only women of color ticket in U.S. Presidential history.

However, her influential work neither started nor ended there. A media-maker, Clemente was recently an associate producer on Judas and the Black Messiah, a two-time Oscar-winning film by Shaka King, Charles D. King and Ryan Coogler about the betrayal of Black Panther Chairman Fred Hampton at the hands of FBI informant William O’Neal.

As an independent journalist, Clemente has provided on-the-ground coverage of the U.S. Navy’s withdrawal from Vieques, Puerto Rico, after 67 years of military control; the devastation and government failures in New Orleans and Mississippi after Hurricane Katrina; Black Lives Matters protests in Ferguson, Missouri, after the fatal police shooting of Michael Brown and more. In 2017, days after Hurricane Maria ravaged Puerto Rico, Clemente organized a group of young Latinx media-makers to cover the destruction and its political implications through PR on the Map. Under the project, she produced multiple documentaries, photo series and articles. As a writer, Clemente isn’t scared to get personal, either. Her powerful first-person essays on Afro-Latinx identity, particularly her article Who is Black?, is read in classrooms across the country and has been translated into four different languages.

As president of Know Thy Self Productions, a full-service speakers bureau, production company and media consulting service, she has produced eight community activism tours. Through the production house, she also co-founded and was the national coordinator for the first-ever National Hip-Hop Political Convention in 2003, which helped bring together more than 3,000 activists to create and implement a political agenda for the hip-hop generation.

A fearless voice against injustice and violence, including high-profile perpetrators, Clemente has famously called out Russell Simmons on accusations of sexual violence as well as confronted rapper Rick Ross on his lyrics normalizing rape culture. A longtime champion for survivors in the hip-hop industry, it’s no surprise Clemente caught the attention of celebrities in the #MeToo movement. On January 8, 2018, she and six other women of color organizers joined Hollywood actresses at the Golden Globes Red Carpet as part of an initiative by Time’s Up and #MeToo. There, she spotlighted sexual harassment and violence against women from Beverly Hills to the South Bronx.

Currently completing her PhD at the W.E.B. DuBois Center at the University of Massachusetts Amherst, Clemente’s academic work centers national liberation struggles inside the U.S. with a specific focus on the Young Lords Party, the Black Panther Party, Black and brown liberation movements of the ‘60s and ‘70s as well as the effects of COINTELPRO (Counterintelligence Program) on such movements. Clemente is also one of her generation’s leading scholars on the issues of Afro/Black-Latina/Latino/Latinx identity. In 2020, she created the Black Diasporic Organizing Project, a nonprofit dedicated to combating anti-Blackness within the wider Latina, Latino and Latinx community.

Rosa Alicia Clemente is an award-winning organizer, speaker, political commentator, producer, independent journalist, scholar-activist and former vice presidential candidate. A leading voice of her generation, the Bronx-born Black-Puerto Rican is frequently sought out for her insight and commentary on Afro-Latinx identity, Black and Latinx liberation movements, police violence, colonialism in Puerto Rico, hip-hop feminism, third-party politics and more. In 2008, Clemente made herstory when she became the first Afro-Latina to run for vice president of the United States on the Green Party ticket. She and her running mate, Cynthia McKinney, are to this date the only women of color ticket in U.S. presidential history. Since then, Clemente has continued to be a powerhouse. She is the creator of Know Thy Self Productions, under which she has organized multiple national tours; PR on the Map, an independent, unapologetic, Afro-Latinx-centered media collective founded in the aftermath of Hurricane Maria; and the Black Diasporic Organizing Project, a nonprofit dedicated to combating anti-Blackness within the wider Latinx community. Recently, she was also associate producer on the 2021 Oscar-winning biographical drama film Judas and the Black Messiah. She is currently completing her PhD at the W.E.B. DuBois Center at the University of Massachusetts Amherst. 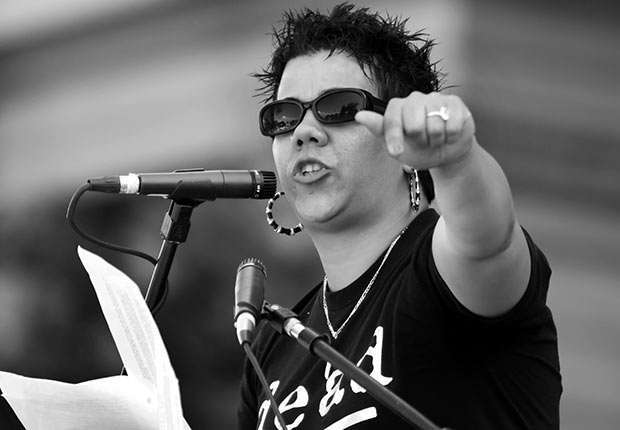 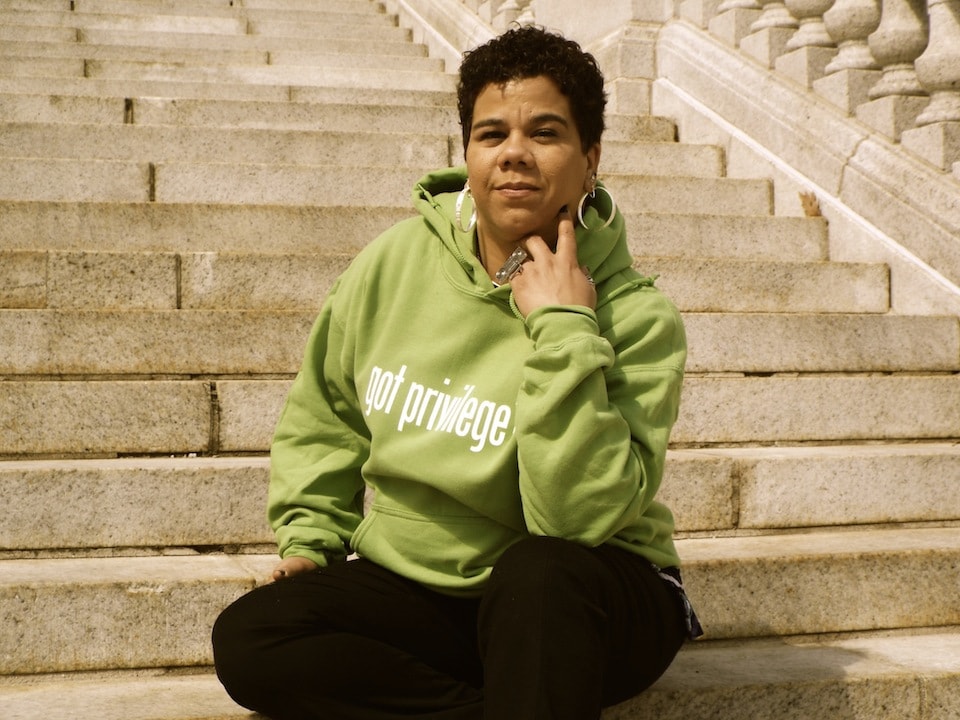 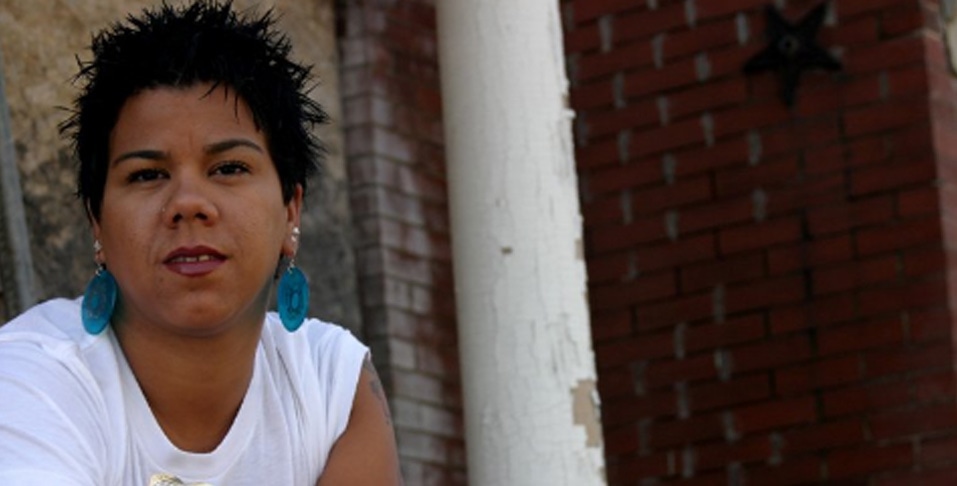 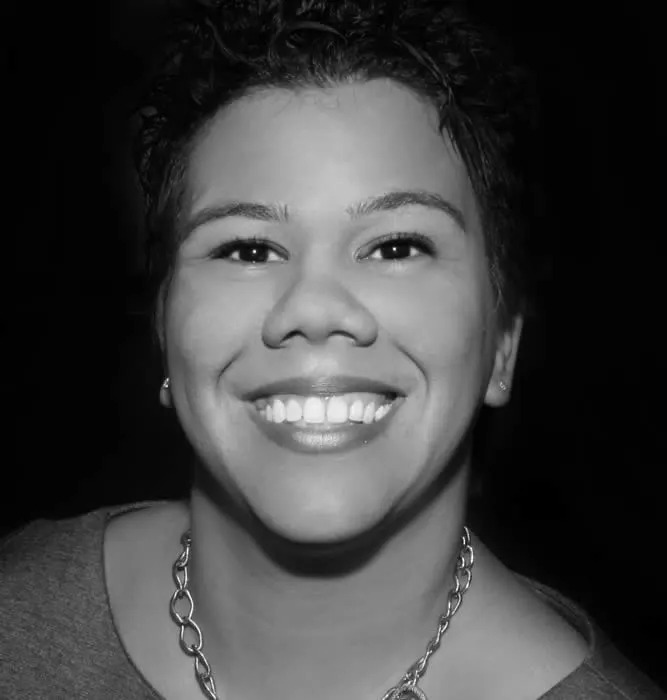 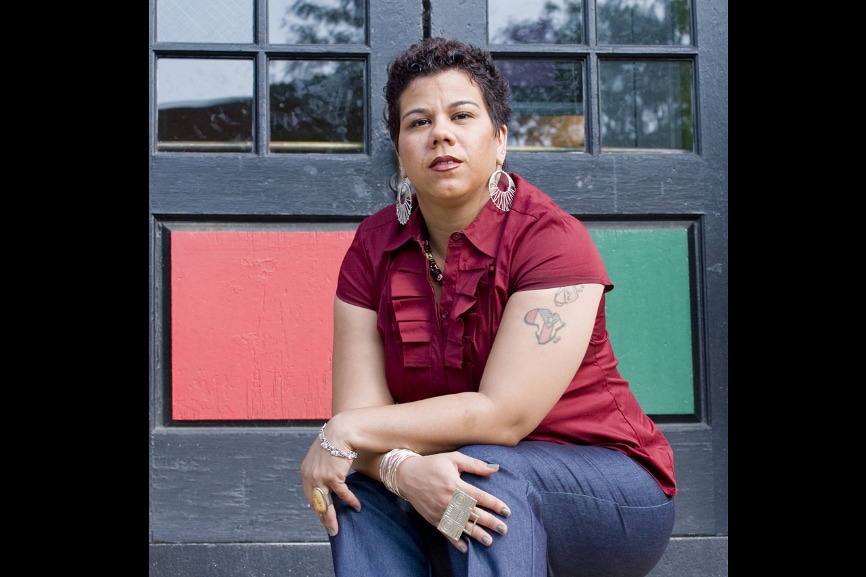 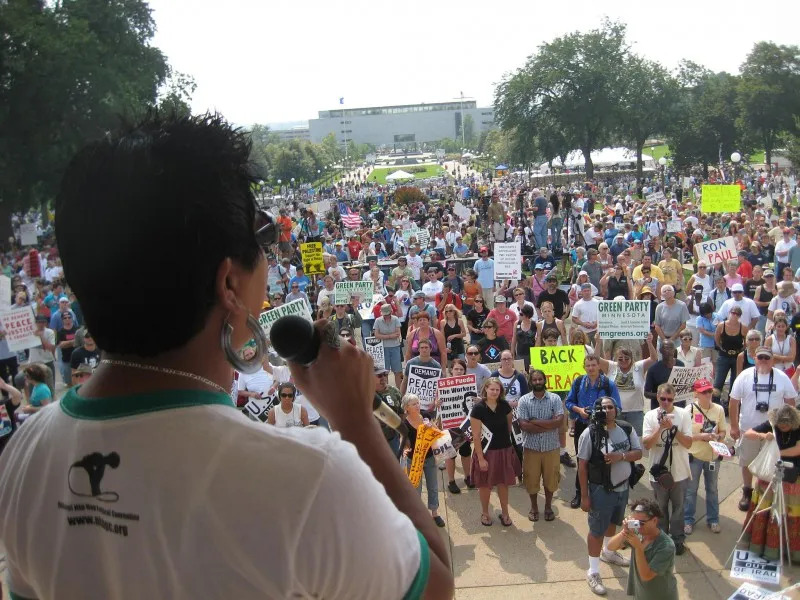 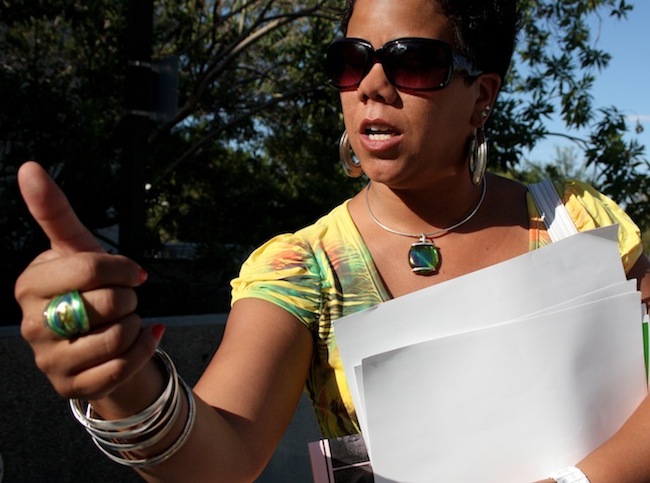 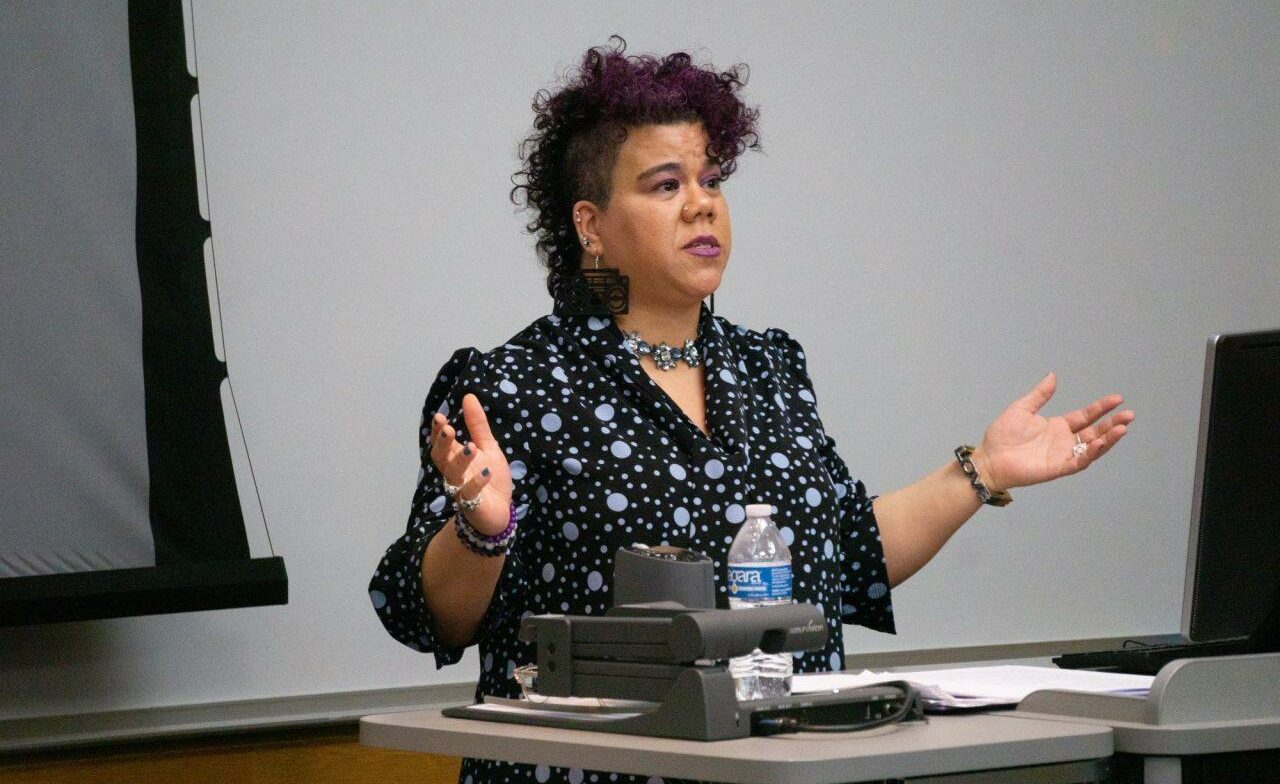 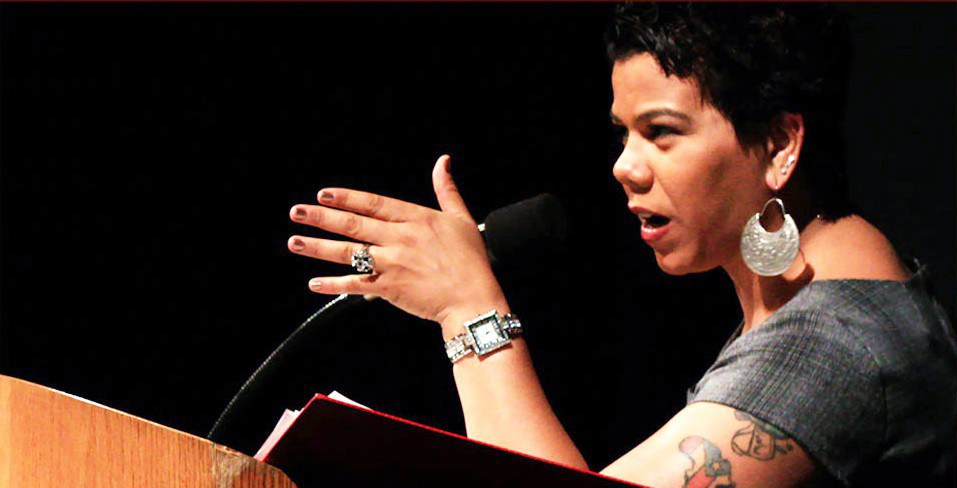 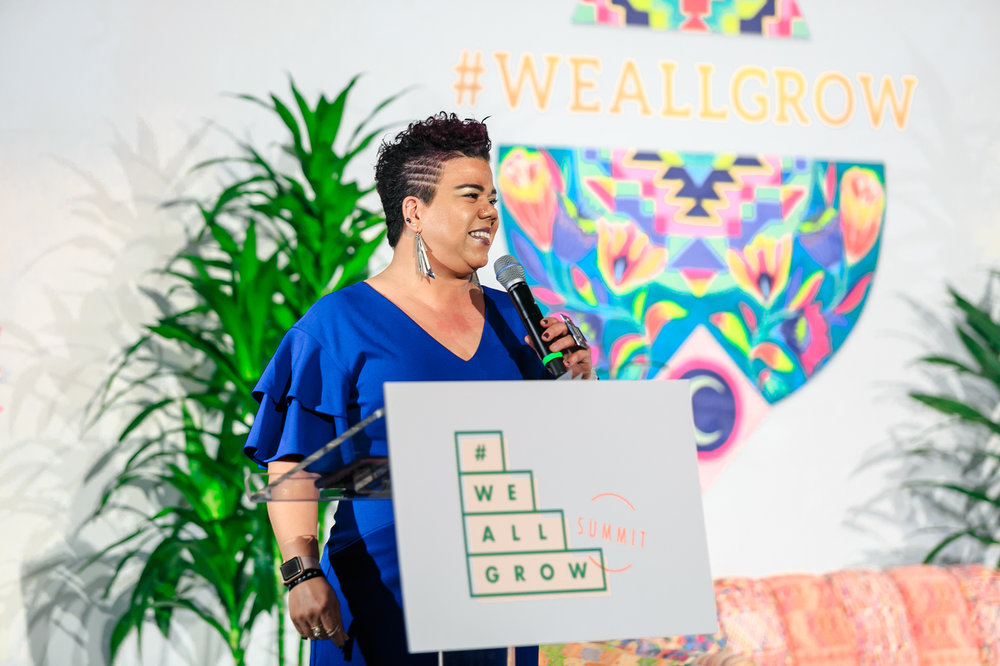 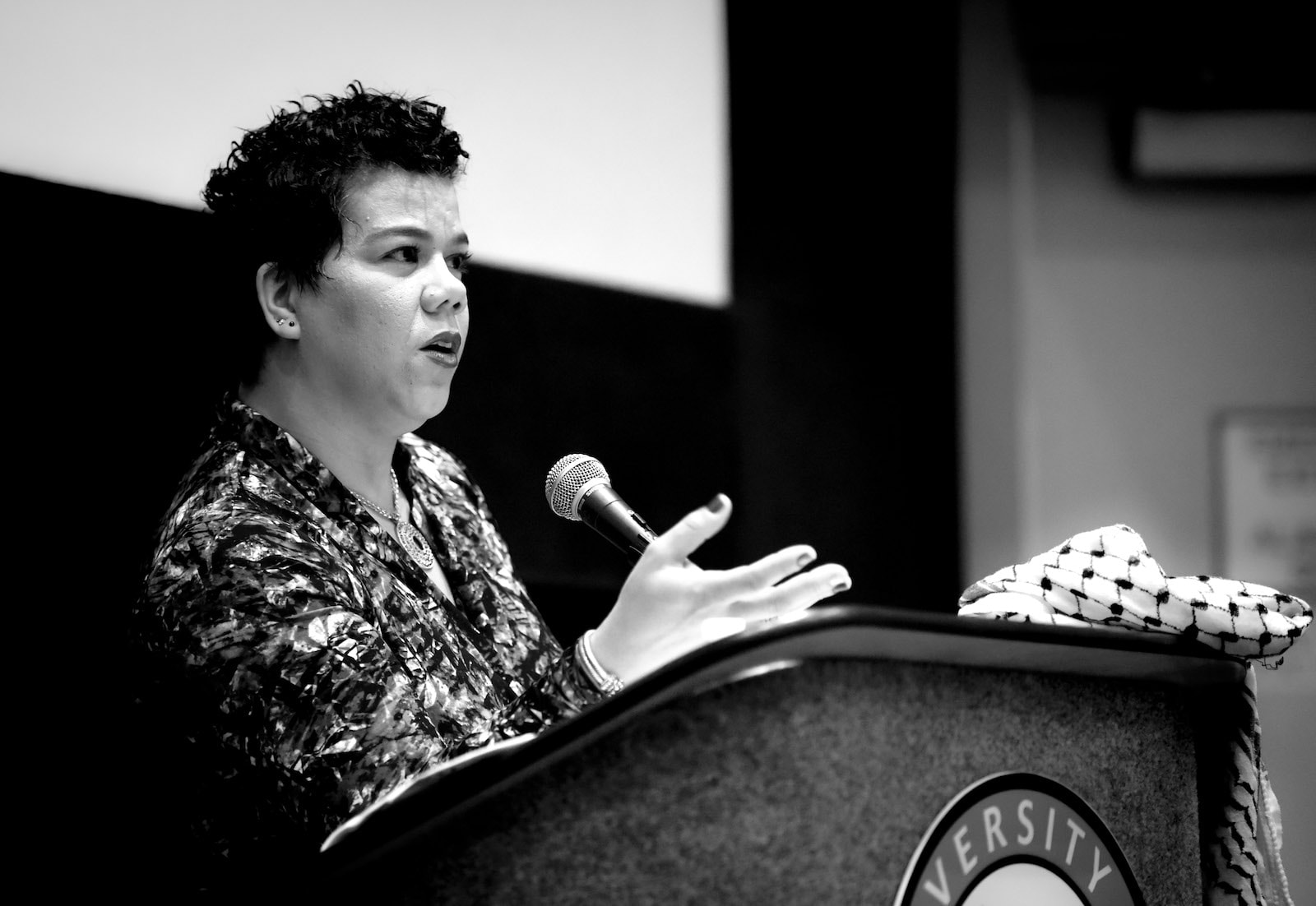 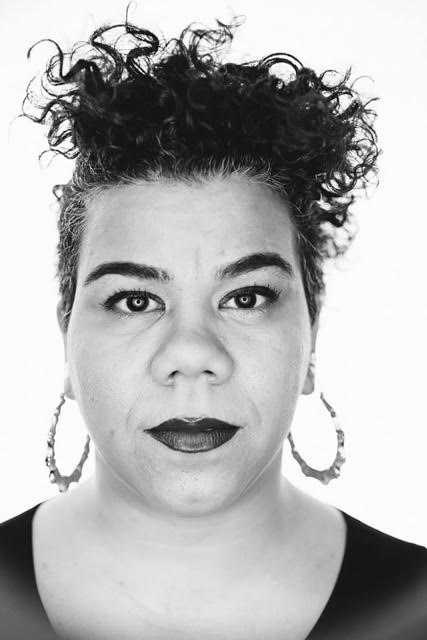