Bringing #MeToo, #TimesUp, and #PRontheMap to the 2018 Golden Globes 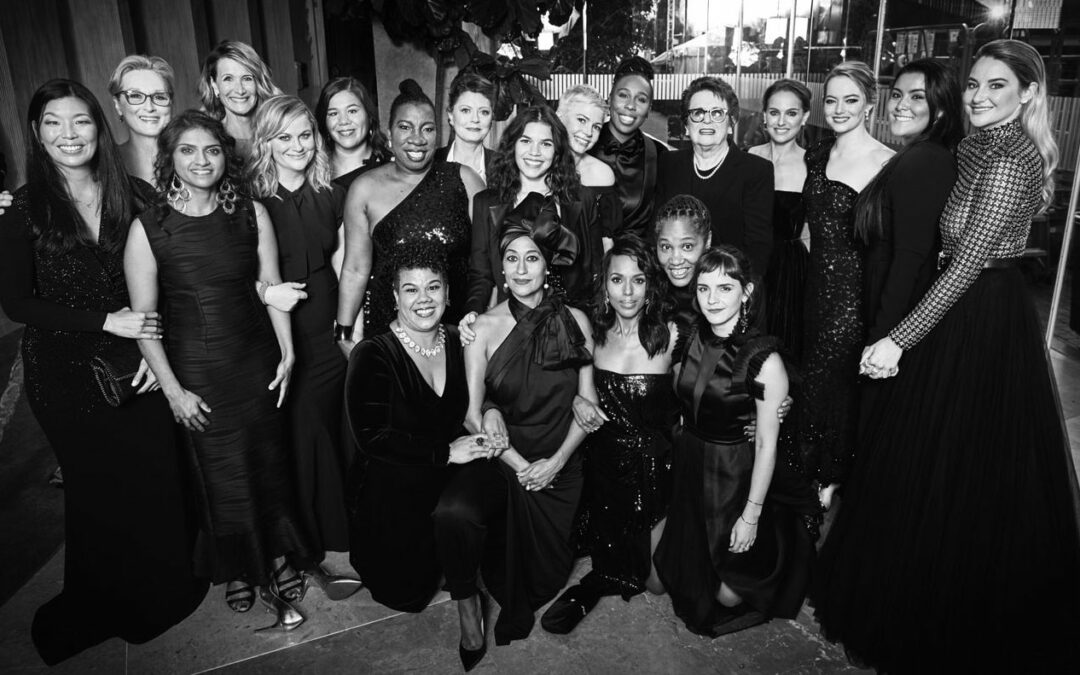 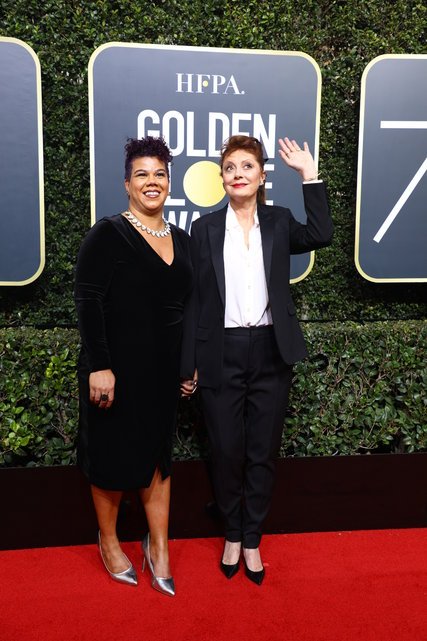 The New York Times: At the Golden Globes, Stars and Their Activist Guests Talk About Why They Fight

““So honored to attend tonight’s Awards with @rosaclemente, a Puerto Rican activist & journalist who has come to remind us that PR is still in crisis,” Ms. Sarandon, a nominee for “Feud: Bette and Joan,” tweeted about Ms. Clemente, a community organizer who is focused on political prisoners, voter engagement and Puerto Rican independence, and who also ran for vice president on the Green Party ticket in 2008.” Cassius: Rosa Clemente On Her Experience at the 2018 Golden Globes

An activist shares her experience talking about sexual assault and her work to revitalize Puerto Rico at the awards ceremony. By Barbara Gonzalez

Rosa Clemente is an Afro-Puerto Rican organizer who has dedicated her life to combating the political struggles facing Black and Latinx people. Rosa has been a relentless, unstoppable force in activism, academia, and politics for over 20 years. She is a leading scholar on the issues of Afro-Latinx identity and political issues in hip-hop. She ran for Green Party Vice President in 2008 with Cynthia McKinney, making them the first women of color ticket in American history. Most recently, Clemente started a project called “PR on the Map,” where she and a group of Latinx journalists went to Puerto Rico post-Hurricane Maria to tell the untold stories of the commonwealth’s people.

Rosa talked to CASSIUS about the events leading up to the Golden Globes, how her work was received by those in attendance, and her most memorable moments of the night. NPR: At The Golden Globes, Not Just Another Red Carpet

Activist Rosa Clemente (far left), actors Susan Sarandon and Michelle Williams and activist Tarana Burke (far right), arrive to the 75th Annual Golden Globe Awards held at the Beverly Hilton Hotel. Clemente is an organizer, political commentator and independent journalist. Burke is the founder of the #MeToo. movement and co-founder of Just Be You Inc.

Time: Meet the Activists Who Accompanied Celebrities on the Golden Globes Red Carpet

Susan Sarandon, who was nominated for a Golden Globe for her performance in Feud: Bette and Joan, brought Celemente as her plus-one Sunday night. Clemente is a community organizer, political commentator and 2008 vice presidential candidate for the Green Party ticket. Among the issues Clemente focuses on are voter engagement and freedom for political prisoners.

Meet the badass activists who took over the #GoldenGlobes red carpet pic.twitter.com/2FeiTvRaQK