Continuing the Dream: The Significance of Modern Political Activism and Social Justice 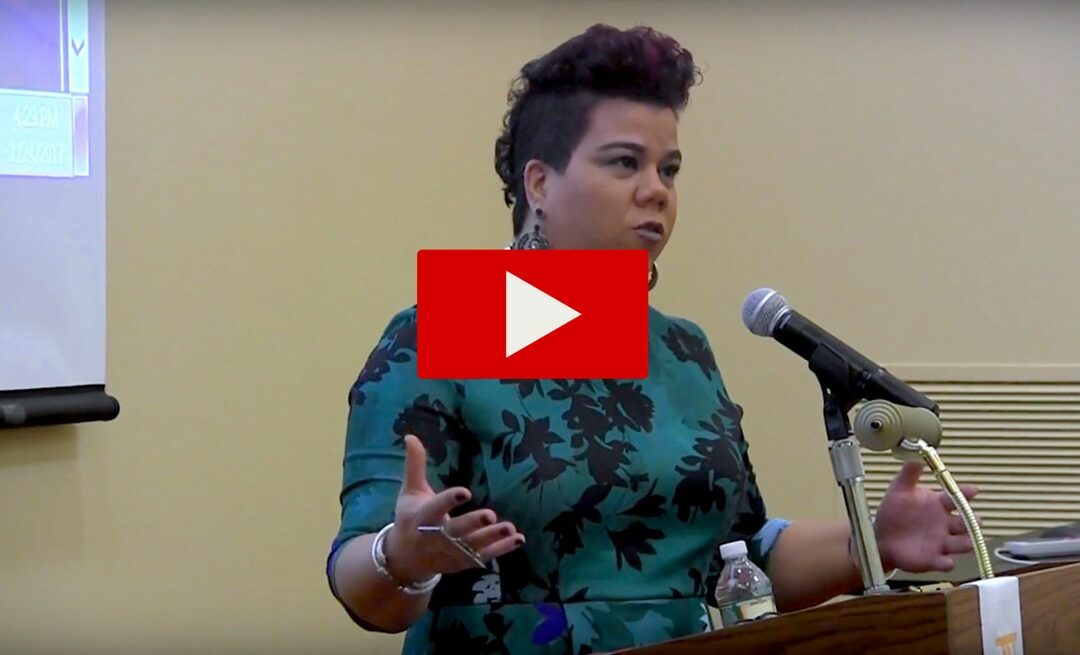 Rosa Clemente speaks at The Africana Studies and Research Center at Cornell University.

Clemente is an Afro-Latina community organizer, journalist, hip-hop and social justice activist, and political commentator. She’s also a doctoral student in the W.E.B. Dubois Department of Afro-American Studies at the University of Massachusetts, Amherst. Her scholarly work includes research on national liberation struggles in the United States, and the effects of counterintelligence on such movements; sexism in hip-hop culture, and black and Latinx cultural, political and racial identity.