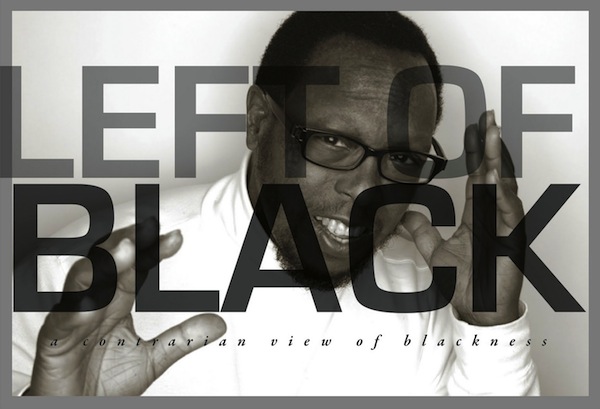 This episode was conducted on March 21st, 2011 by Mark Anthony Neal, Duke University Professor and host of Left of Black.

Rosa Alicia Clemente is a community organizer, journalist Hip Hop activist and the 2008 Vice-Presidential candidate with the Green Party. She has been a featured keynote speaker, panelist, and political commentator all over the United States. In 1995, she developed Know Thy Self Productions, a speaker’s bureau for young people of color.. Clemente is currently working on her first book, When A Puerto Rican Woman Ran For Vice-President and Nobody Knew Her Name and will begin pursuing her doctorate degree in Black Studies this upcoming fall.

Patrick Douthit aka 9th Wonder is a Grammy Award winning music producer, who has worked with artists like Erykah Badu, Jay Z, David Banner, Destiny’s Child, Jean Grae, MURs and was a founding member of the group Little Brother. Douthit is currently the head on the Jamla Record label and It’s A Wonderful World Music Group (IWWMG). The Wonder Year, a film directed by Kenneth Price, featuring a year in the life of 9th Wonder will debut later this month at the RiverRun International Film Festival in his hometown of Winston-Salem. In the fall, he will co-teach the course “Sampling Soul” with Mark Anthony Neal at Duke University.

Left of Black is a weekly Webcast hosted by Mark Anthony Neal and produced in collaboration with the John Hope Franklin Center at Duke University.