The Myth of American Democracy: the Reality of Symbolic but Hollow Empowerment 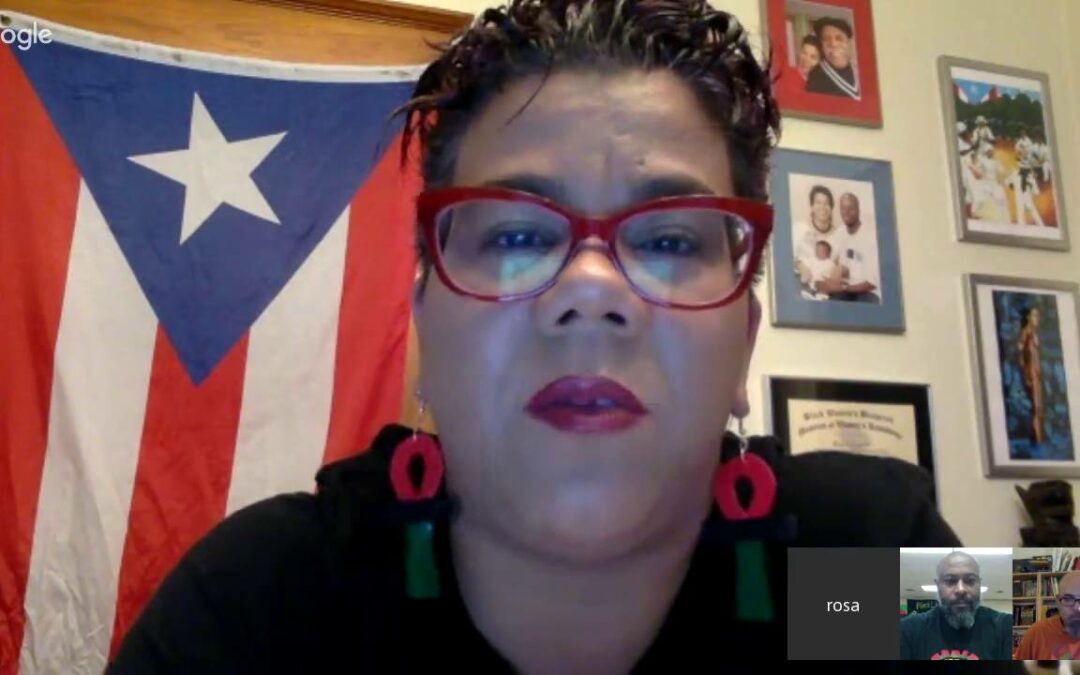 Elections and electoral politics have been touted time and time again as THE solution to the nightmares of super-exploitation, structural unemployment, mass incarceration and white political reaction that have plagued the Black working class since the passage of the Voting Rights Act of 1965.

Yet, after more than 50 years of electing numerous Black mayors, congresspersons, governors, and now even a President, none of the aforementioned afflictions have been resolved, they have only gotten worse. Why?

What can elections in the United States actually do for the Black working class? Are elections a way of winning power, or of being played and manipulated? Are they a means to build popular force, or for losing independence of thought and action? And if elections can’t solve any of the class’s fundamental problems, what can and must the Black working class do to solve its own problems and determine its own destiny?

As the 2016 Presidential Primaries are drawing to a close and the leading candidates and their supporters are rapidly shifting towards intentionally isolating and attacking the emerging Movement for Black Lives, we want to have a strategic discussion to interrogate the aforementioned questions and discuss and propose possible solutions to the barriers and afflictions confronting the Black working class.