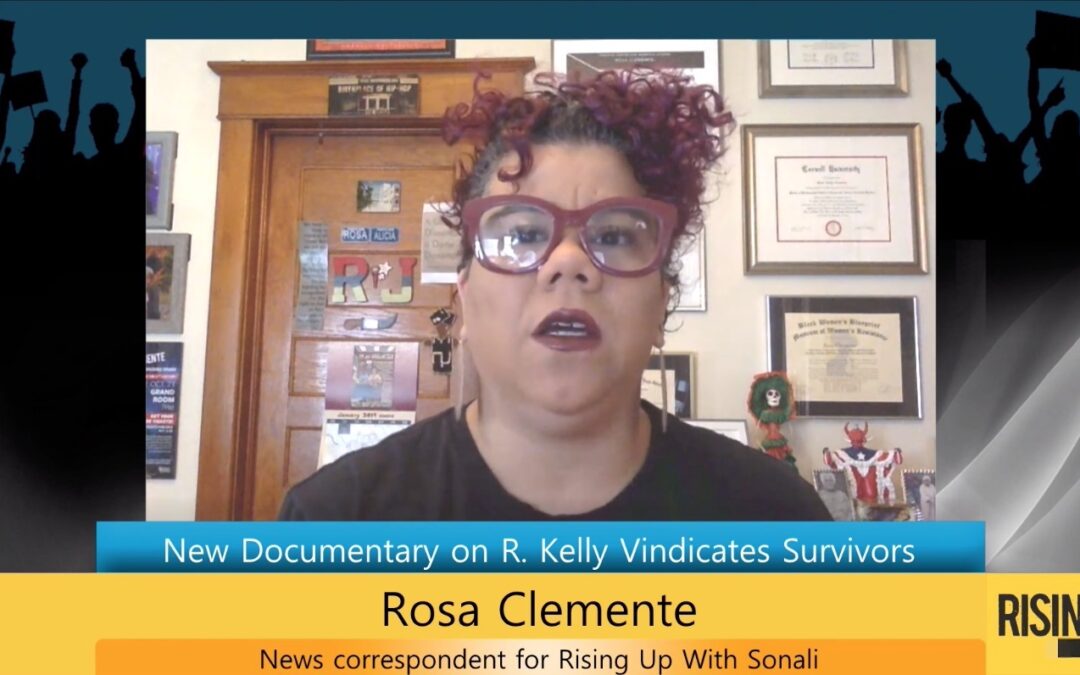 Lifetime has released a new six-part documentary series exposing the deeply disturbing sexual misconduct and assault by musician R. Kelly of multiple black women over decades. The 6-part series, by filmmaker dream hampton is called Surviving R. Kelly, and has been released over subsequent days in the new year.

The film comes after many years of allegations and accusations against Kelly and has deepened a schism between those who feel vindicated and those who continue to defend the singer. Many have suggested that racism and sexism against black women is what kept Kelly’s crimes out of the limelight.

Among those featured in Surviving R. Kelly, is Tarana Burke, the woman credited with creating the hashtag #MeToo, that has ushered in a new era of women survivors of sexual assault being taken seriously.