Police-community Tensions at an All-time High 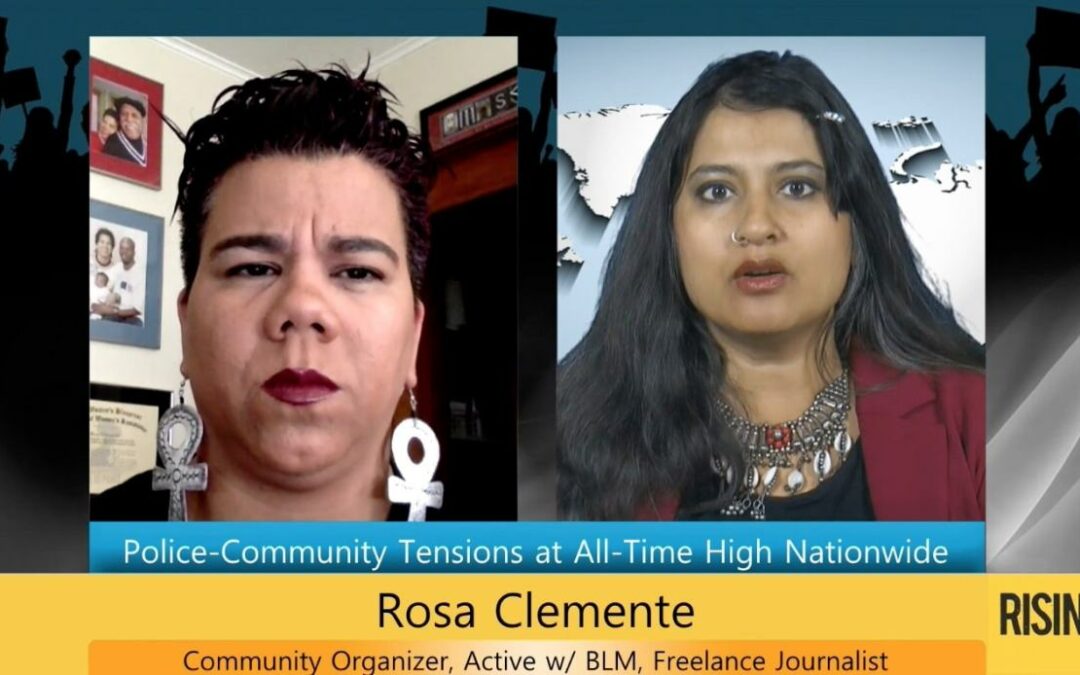 Just as protests and rallies against the police killings of two black men, Alton Sterling and Philando Castile, were ramping up in cities around the US, a horrific mass shooting incident in Dallas, Texas, has shocked the nation. Five police officers were killed by a sniper at a protest. Police say that during negotiations with police, the shooter, who was later killed, was, “upset about Black Lives Matter…upset about the recent police shootings… upset at white people,” and that “he wanted to kill white people, especially white officers.”

The Dallas incident adds to the national tension over police-community relations. Alton Sterling was killed at the hands of police in Baton Rouge, Louisiana on Tuesday July 5th. Disturbing video of his death at point-blank range outraged people all over the country. Soon after, Philando Castile, another black man in St. Paul, Minnesota died after being shot in his car by police. His girlfriend Lavish Reynolds and her daughter were in the car during the shooting and Reynolds captured the aftermath of the shooting on a Facebook live video while her boyfriend lay bloodied and dying in the car next to her.

Watch the interview at Rising Up with Sonali.