Rosa Clemente is a journalist, activist, and political figure who has been on the front lines of social justice for more than 15 years. She has written and spoken extensively on racial identity for Afro-Latinx* people, organized campaigns to motivate people to vote and engage in political movements, and is recognized as a leading voice on issues concerning black and latinx people. Her 2008 run for vice president alongside presidential candidate Rep. Cynthia McKinney on the Green Party was the first all-women-of-color ticket in U.S. history.

The story continues on www.mtv.com 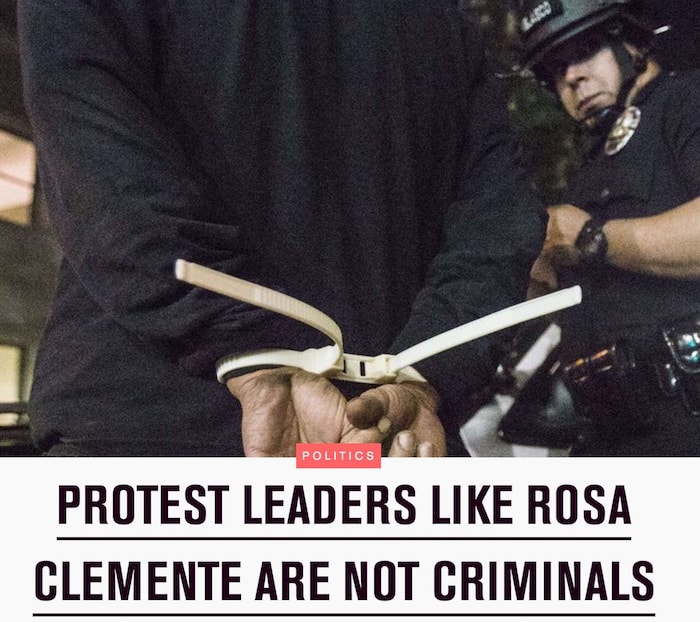