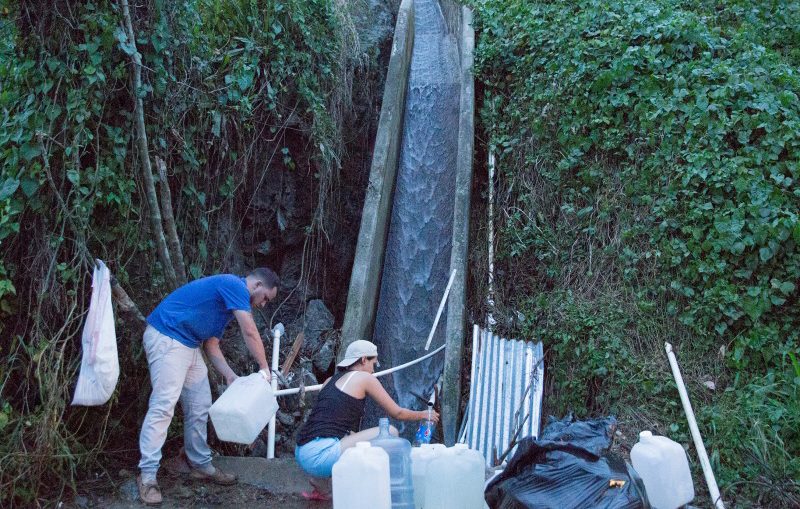 Donald Trump has threatened on Twitter to pull Federal Emergency workers out of Puerto Rico, despite the fact that a majority of the island’s residents are still without power, clean water, or a steady source of food and medicine. The President has continued to try to deflect attention away from the post-Hurricane crisis and blame Puerto Ricans for a massive debt that he claims was their own doing.

Meanwhile Puerto Rico’s Republican governor Ricardo Rossello has announced that the official death toll from Hurricane Maria is 45. But Vox conducted an investigation and was able to verify 81 deaths from the Hurricane, and also, “another 450 reported deaths, most of causes still unknown, and reports of at least 69 people still missing.”

As the media spotlight moves away from Puerto Rico, a slow-motion disaster has continued to unfold. Our correspondent Rosa Clemente has led a team of journalists and activists to Puerto Rico to report on the untold stories.