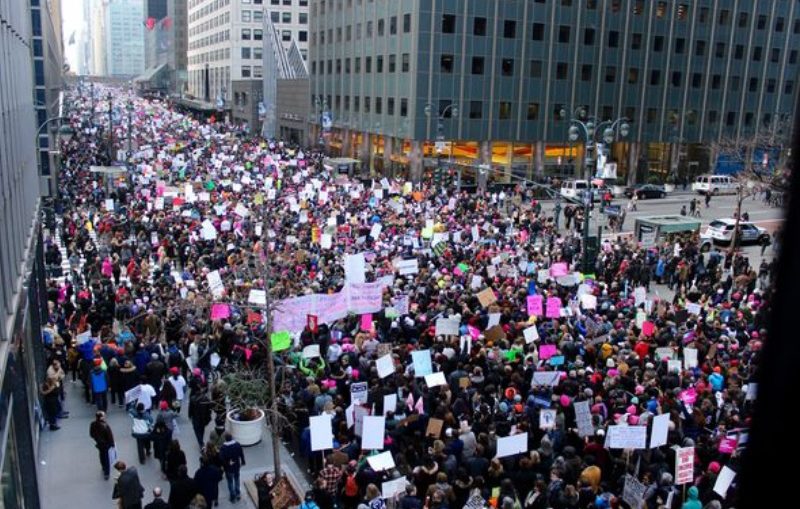 Millions of people marched around the country and also the world on January 21st. Among them were my guest Rosa Clemente, the 2008 Green Party Vice Presidential candidate, who knows a thing or two about electoral politics and grassroots organizing. Throughout the presidential campaign season last year, Clemente’s voice was a powerful one, warning us of the dangers of succumbing to the Democratic Party machine, while calling out the dangers of Donald Trump.