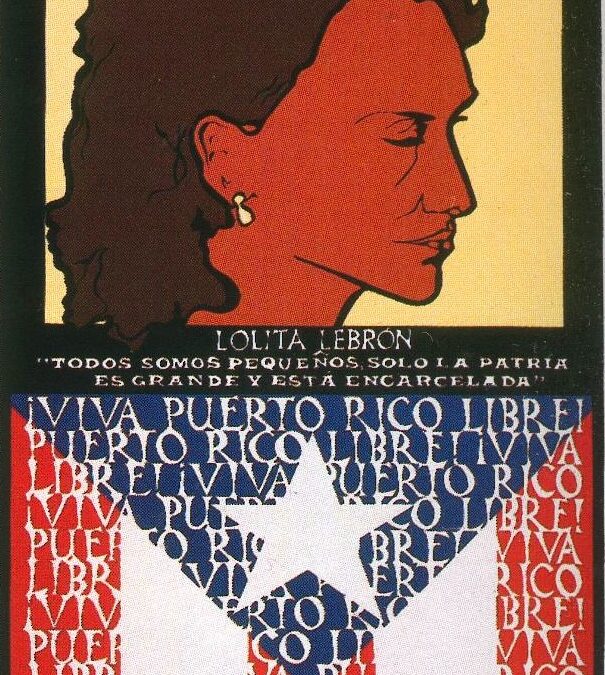 Daniel Ortega, president of Nicaragua, described Lolita Lebrón as “a symbol of the resistance of the peoples and of the constant battle for our sovereignties.” Lebrón (November 19, 1919 – August 1, 2010) was a Puerto Rican nationalist convicted of attempted murder after leading an assault on the United States House of Representatives in 1954. She was freed from prison in 1979 after being granted clemency by President Jimmy Carter.  On her return to Puerto Rico, she continued the struggle that she had begun when she joined the Puerto Rican Nationalist Party. 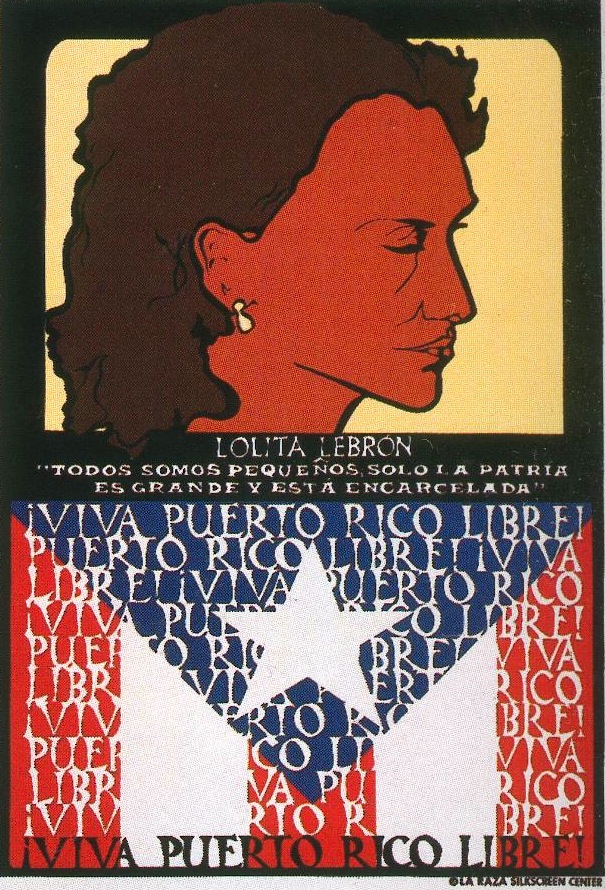