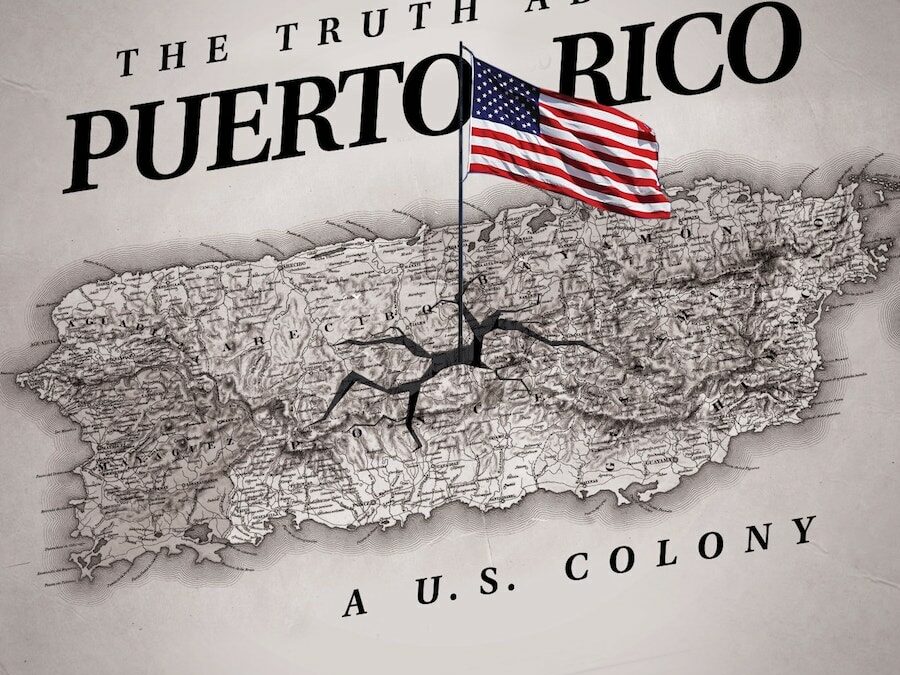 The United States invaded Puerto Rico in 1898, and as colonists, Puerto Ricans—since 1917, “U.S. citizens”—have endured atrocities ranging from assassinations and bombings to covert mass sterilizations and incarcerations, and the island for decades has been used as a testing ground for experimental weapons and pharmaceuticals, while also serving as a triple-tax-free paradise for U.S. corporations, hedge funds and Wall Street, who’ve enslaved an entire people, all but seized their nation out from beneath them, and are fighting tooth and nail for more.

Puerto Ricans can’t vote for U.S. president, can’t import/export goods unless via U.S. ships, and don’t control their own destiny, Congress does.

Historically, any attempts at independence have been crushed by force, and its proponents massacred.

U.S. colonialism decimated Puerto Rico long before Hurricane Maria, and its legacy of physical, psychological and socioeconomic destruction resonates on through today.