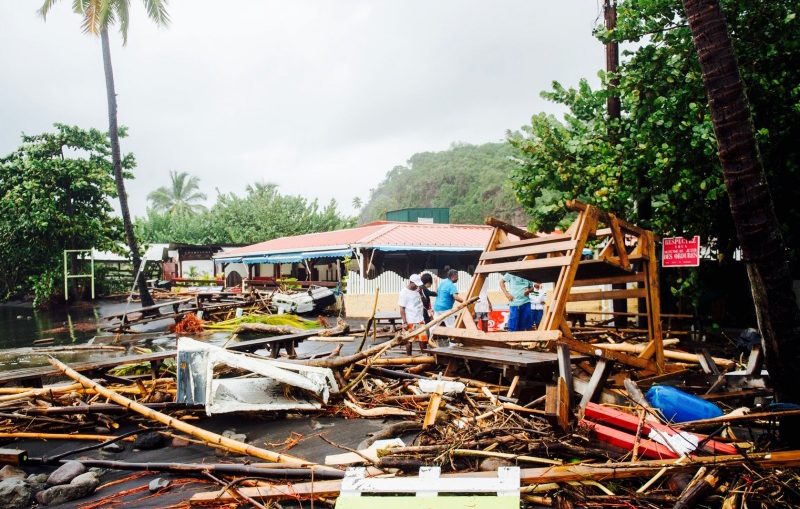 It has been 2 months since the devastating Hurricane Maria hit Puerto Rico leaving majority of the island without power, clean water, access to healthcare, medicine, and food.

Even as Puerto Ricans struggle toward recovery the New York Times reported on Friday that the law that Congress passed before the hurricane to deal with Puerto Rico’s fiscal crisis is hampering its post-hurricane recovery. And, there is now federal scrutiny into government contracts given to corporations hired to rebuild, including a small energy company from Montana that won a massive $300 million contract to fix the power grid.

Economists are estimating that it could be more than a decade before Puerto Rico recovers from the hurricane damage. For more information visit http://pronthemap.com