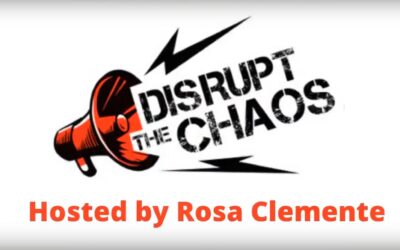 Keeping you informed and inspired one guest at a time. 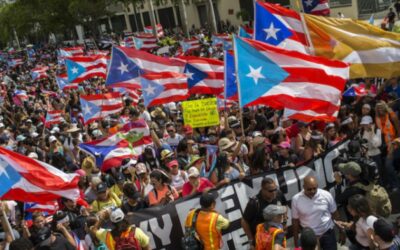 Puerto Ricans Demonstrate How to Oust a Corrupt Leader

Puerto Ricans gather in San Juan to celebrate the resignation of Gov. Ricardo Rosselló. (Photo: Dennis M. Rivera Pichardo / AP) Read the article on Common Dreams. The movement that forced Ricardo Rosselló to step down as governor of Puerto Rico is one of the largest... 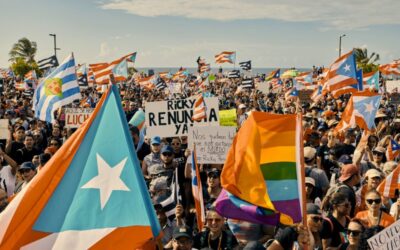 Hundreds of Thousands of Protesters Expected in Puerto Rico as Gov. Ricardo Rosselló Says He Won’t Resign. Here’s What to Know

Protesters demanding #RickyRenuncia—a hashtagged demand for the governor's resignation—took to the streets of San Juan on July 17, 2019. Christopher Gregory for TIME Read the article on Time.com Hundreds of thousands of Puerto Ricans are expected to gather for the... 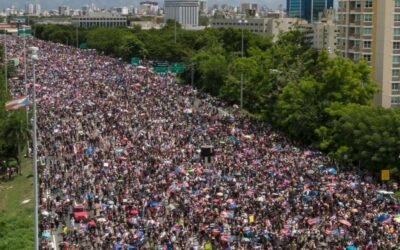 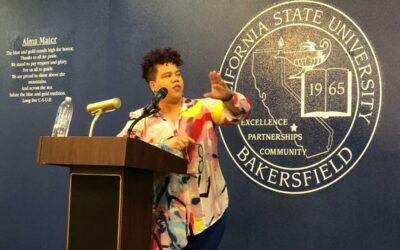 Ema Sasic, The Californian Originally Published on Bakersfield.com Activist Rosa Clemente did not become the person she is today without some bumps along the road. The former vice presidential nominee and her suite mates were once accused of stealing from... 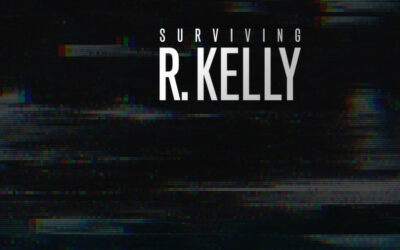 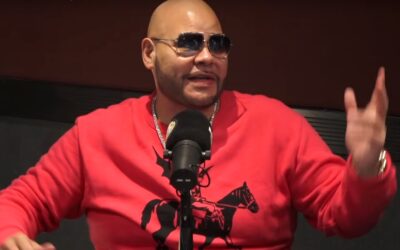 Watch the full interview at Vibe. Rosa Clemente, a Ph.D. candidate at UMass Amherst’s W.E.B. Du Bois Department of Afro-American Studies shared her thoughts on black identity in Latin America with The Huffington Post.   Afro-Latino is not about being black and Latino,... 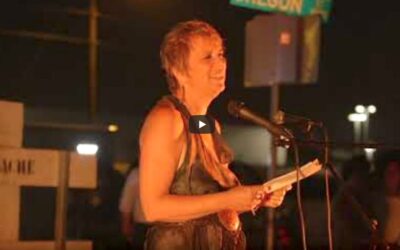 Love and Rage at the Border: An Artistic Uprising – The Laura Flanders Show

In July 2019, The Laura Flanders Show joined an artistic uprising in El Paso, Texas with folks from One Billion Rising, La Mujer Obrera, and more, who rise against the systemic violence and denial of human rights that immigrants and refugees... 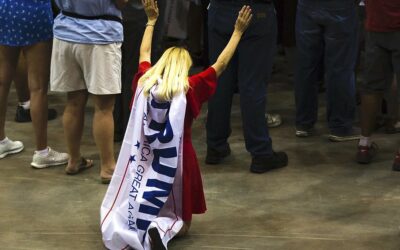 The Benjamin Dixon Show Episode 703 Benjamin Dixon spoke with organizer, activist, and independent journalist, Rosa Clemente, joined by Anoa Changa. We spoke about Puerto Rico, the diaspora, the renaissance of fascism and global white supremacy, as well as organizing,... 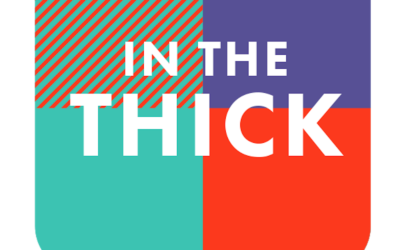 In The Thick: Rosa Clemente on Puerto Rico, Me Too and Hip Hop [Podcast]

Co-hosted by award-winning journalists Maria Hinojosa and Julio Ricardo Varela, IN THE THICK has the conversations about race, identity and politics few people are discussing or want to discuss. 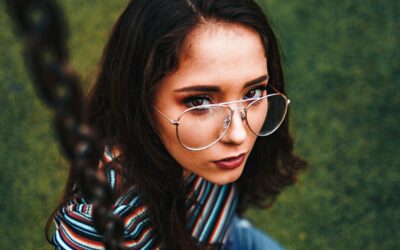 The Problem With Latinidad – Roundtable with The Nation

A growing community of young, black, and indigenous people are questioning the very identity underpinning Hispanic Heritage Month. By Miguel Salazar in The Nation Featuring Amanda Alcántara is a Dominican journalist and digital media editor at Futuro Media Group.... 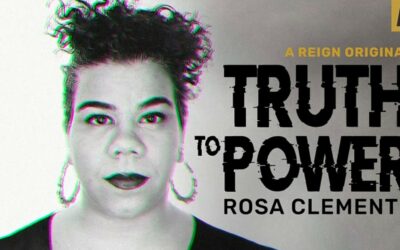 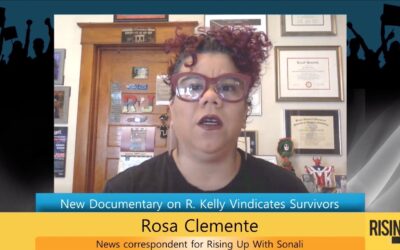 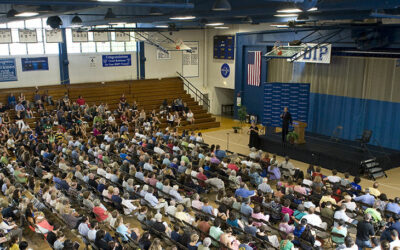 Drawing on the Puerto Rican people’s resilience and the #MeToo and #TimesUp movements, Rosa Clemente highlights the importance of letting those most marginalized tell their own stories. 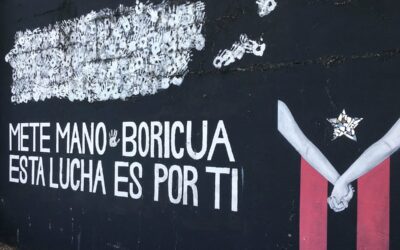 Listen in to the incredible stories and this thought-provoking conversation on what we can do to move forward in Puerto Rico.